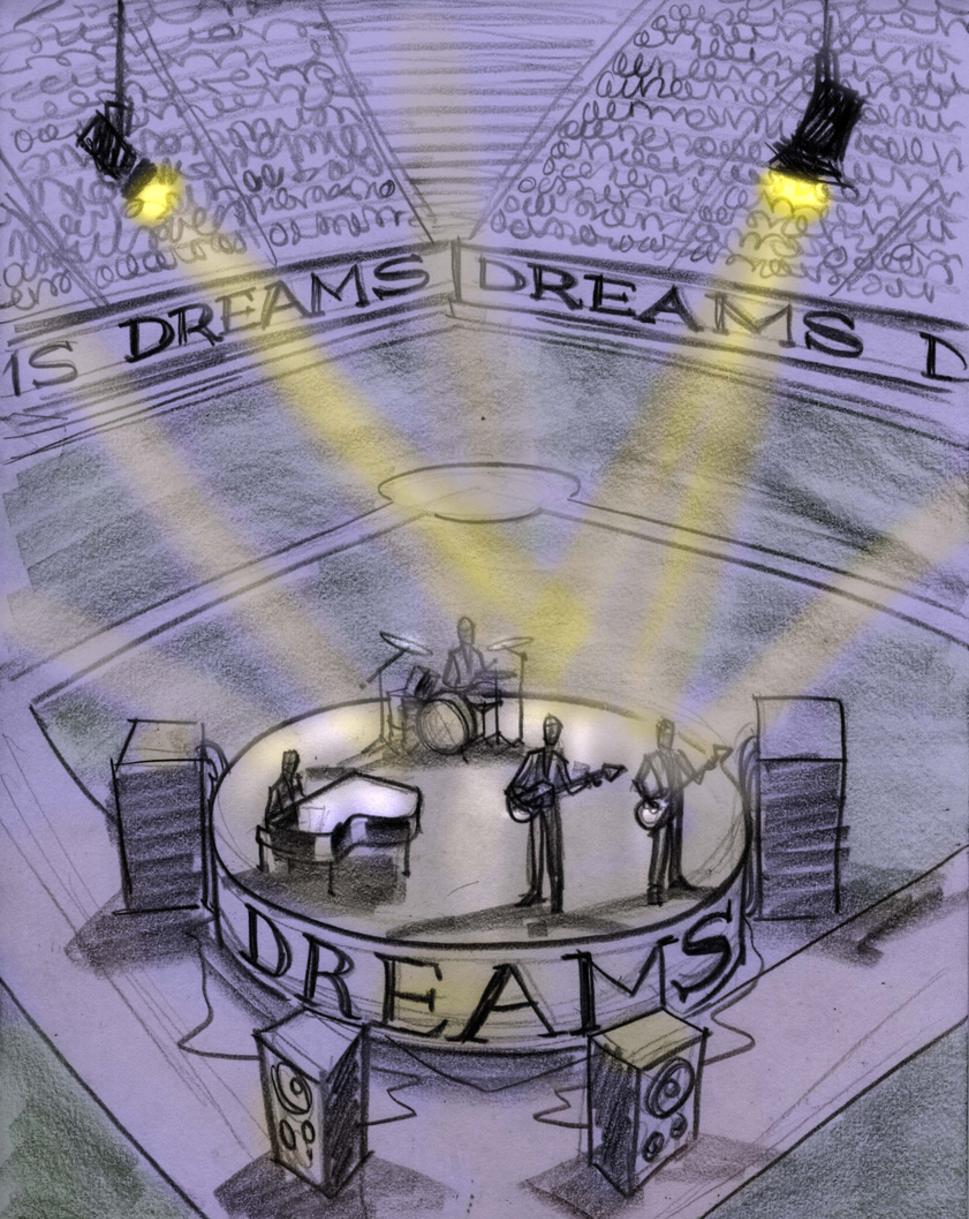 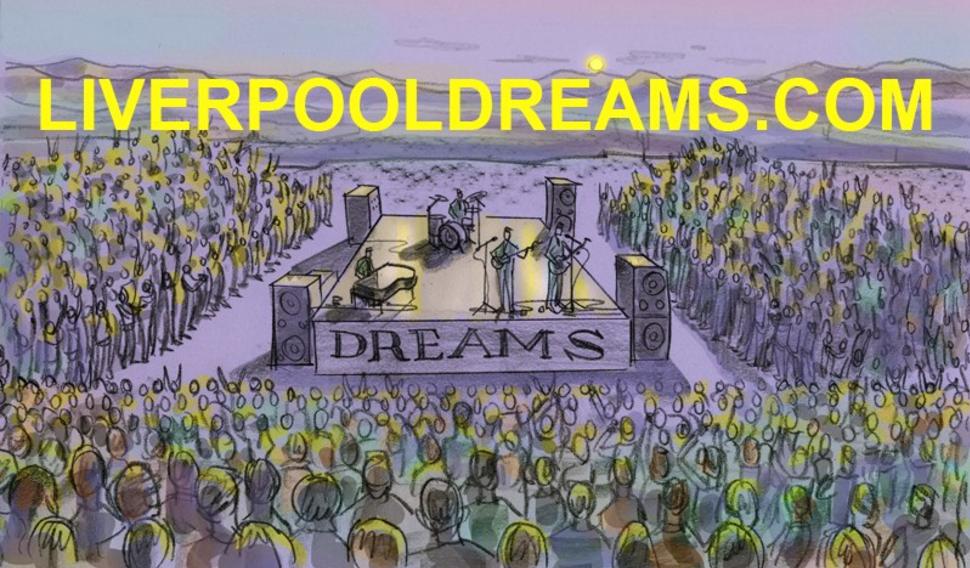 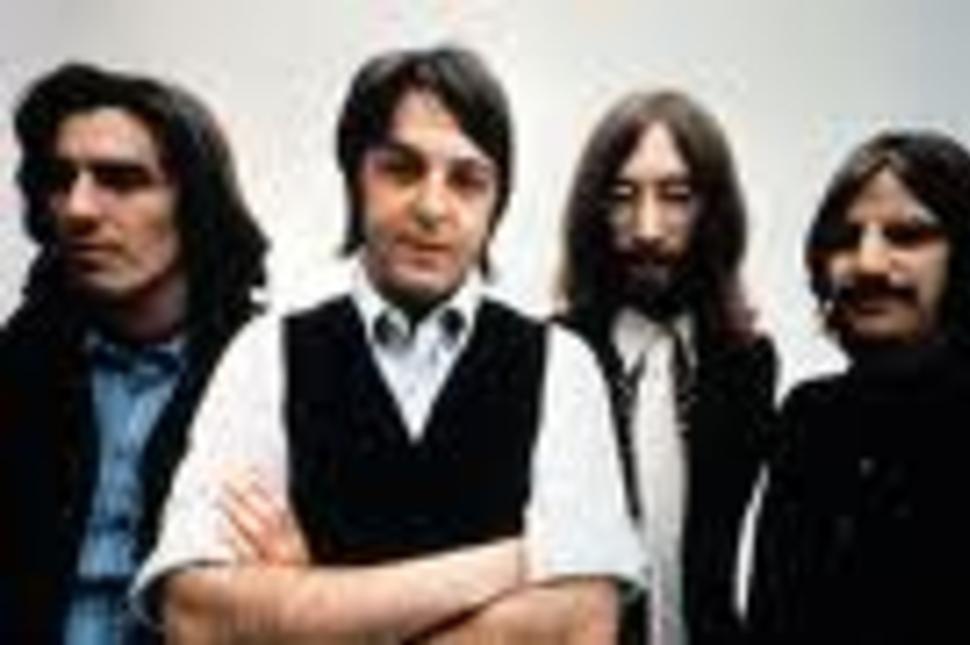 We Are An Imaginary

​​​ABOUT US:​ Liverpool Dreams was created

as a Tribute to The Beatles. We wanted to take the concept of a Tribute Band to the next level. Most Beatles Tribute Bands were always trying to perfect playing their songs by sounding just the way they did for the sake of nostalgia. We wanted to improve upon this model by trying to create new Beatles Style music to the best of our ability, that would sound as close as possible to what new Beatles songs might have sounded like had they stayed together as a Band. Our goal is to perpetuate the Beatles Genre in Tribute to their excellence, and as a way of saying thank you to them, for providing the world with so much joy and magic. We understand we can't be as good as them, but wanted to give something back and try to bring back some of the joy. We hope we succeeded!

A Tribute To The BEATLES      ORIGINAL SONGS BY